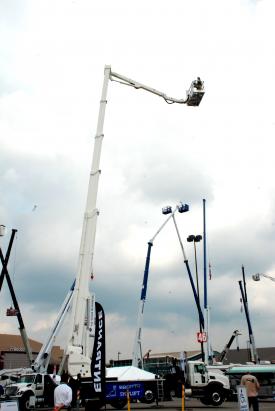 The model is not new in the Bronto line, but it is the first owned by TGM Wind Services, Abilene, Texas. Although a large, high-reaching truck-mounted aerial by most standards, the S 230 XTD is significantlysmaller than the other Bronto aerials that make up TGM Wind’s fleet.

TGM Wind executive Kevin Darby explained that his family’s company bought the S 230 XTD in order to expand its services into new market segments beyond the wind-power and electric utility industry, such as heavy construction, building inspection, and industrial maintenance. To that end, TGM Wind plans to add two to three more S 230 XTD aerials to its fleet in the next two years. 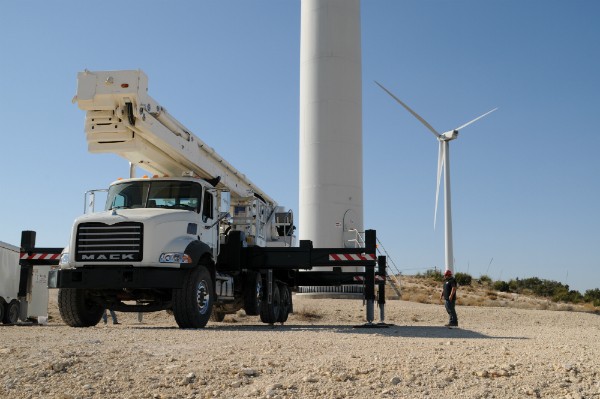